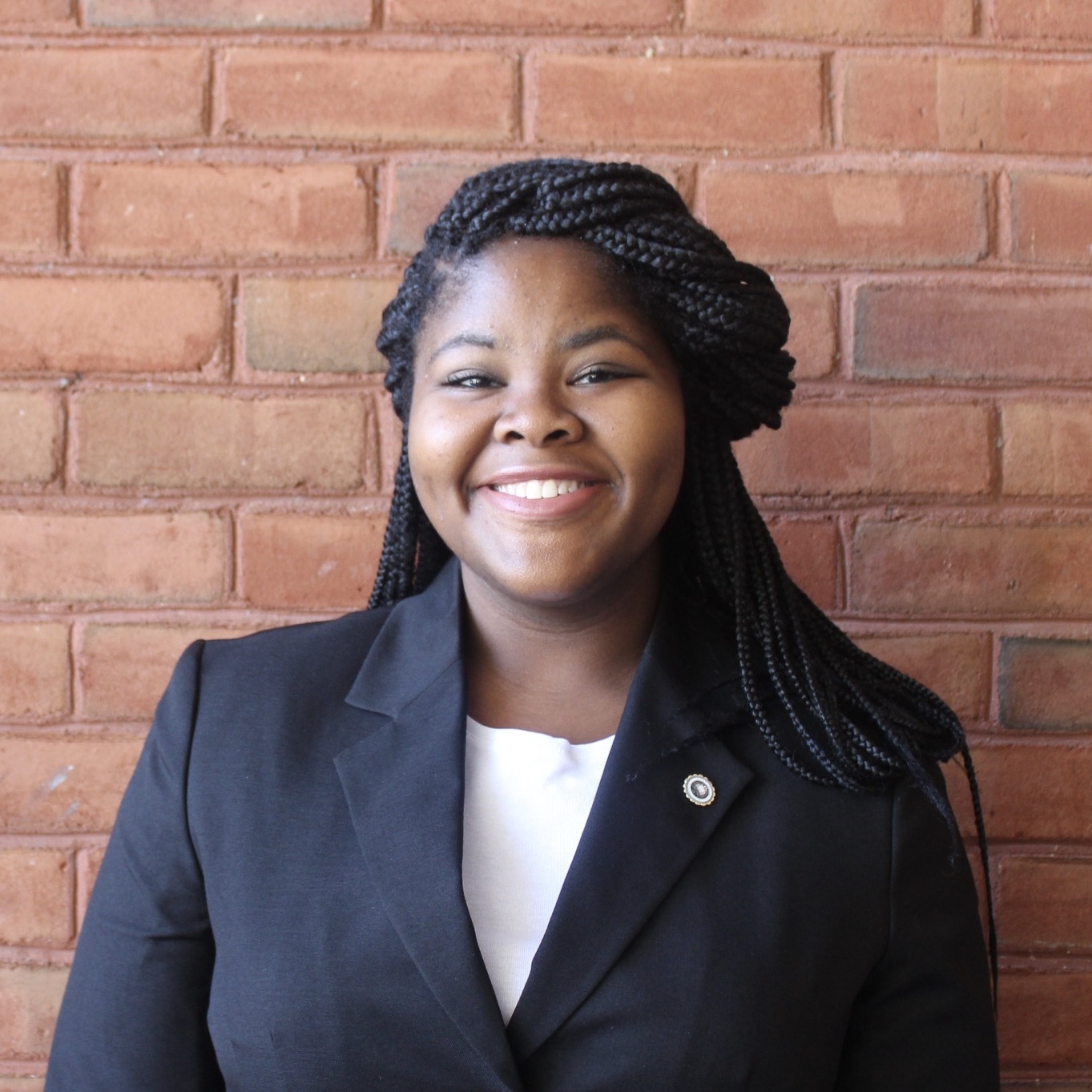 Maggi Chambers is a senior international business major, political science minor with a concentration in Middle Eastern and northern Africa culture and studies at Howard University. Her passion and drive for international affairs has allowed Maggi to work in various parts of the federal government, non-profit organizations, and even in the private sector since she started her matriculation at Howard. These experiences include working as a foreign relations and legislative affairs intern with Congressman Gregory Meeks and at the U.S. Chamber of Commerce in their Middle Eastern and Turkey Affairs division. Outside of her career, Maggi is the vice president of public relations for the United Nations Association of the United States of America Howard chapter, a One Voice campus ambassador, and a member of the Black Professionals in International Affairs network. Maggi’s ultimate goal is to inspire other students to engage with a world outside of their own and to question how foreign relations affect every aspect of our society. Her future plans are to work for international organizations that manage peace and conflict resolution in the Middle East through policy writing and economic growth. She attended GSE for Social Science in 2016 and served as a Social Science TAC at GSE in 2019.