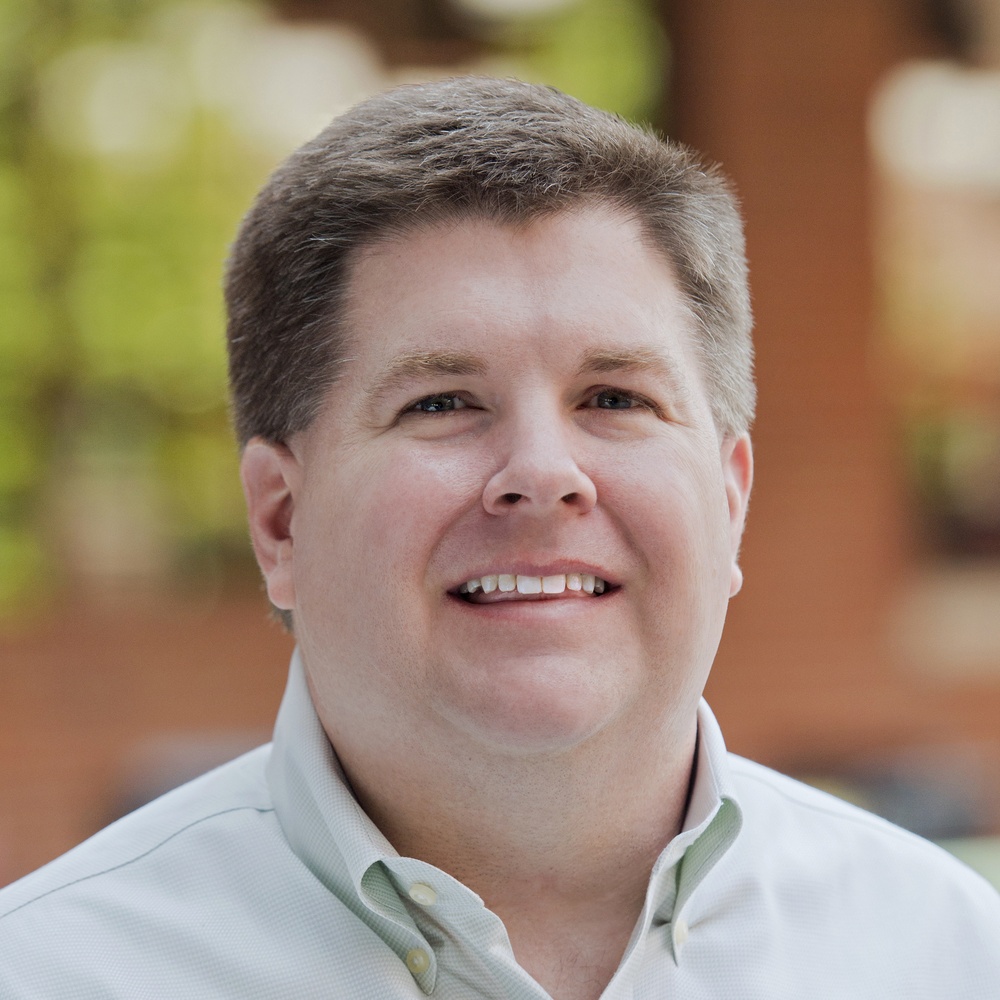 Lee Conner joined the Governor's School Foundation Board of Directors in 2014 and was elected President in 2015.  Since being elected GSF President, Lee has focused on building a high-functioning team and developing the critical infrastructure needed to accomplish the Foundation’s mission: "Investing in North Carolina's brightest minds and preserving the nation's premier governor's school."  He has recruited new BOD members with a diversity of professional expertise, including nonprofit fundraising, website development, marketing, accounting, and political advocacy. The talents of those individuals were key in the success of the GSF's 2017 lobbying campaign to preserve state funding for Governor's School. Working together, the Board has also achieved substantial improvements in GSF's brand identity, website appearance and functionality, database management, and fundraising, which increased almost 40% over the 2015-16 and 2016-17 fiscal years.

Prior to joining the GSF BOD, Lee was involved as a GSF volunteer, assisting with advocacy and fundraising. During the 2011-2012 funding crisis, he was appointed to the Governor's School Task Force by the Chairman of the State Board of Education. This Task Force worked in conjunction with the GSF to successfully raise emergency funding for the 2012 session of Governor's School, after it was omitted from the state budget. In addition to serving on the Task Force, Lee also worked with the GSF on fundraising efforts, orchestrating a fundraiser in his current hometown of Burlington, North Carolina in the fall of 2011.

Lee attended the NC Governor's School in the summer of 1991, focusing on mathematics. In 1993, he graduated from John T. Hoggard High School in Wilmington, NC and went on to attend The University of North Carolina-Chapel Hill (UNC), as a Morehead Scholar. While an undergraduate at UNC, Lee earned a Bachelor of Arts with Honors in Economics and a second major in Political Science, with a minor in History. After working for an investment bank in New York City, Lee returned to Chapel Hill in 2002 for graduate school, earning his Juris Doctor from the UNC School of Law and his MBA from UNC's Kenan-Flagler School of Business.

Lee is currently an attorney with VLP Law Group, where his practice focuses on business and commercial matters, with an emphasis on venture lending. For more information about Lee, please visit www.vlplawgroup.com/attorneys/lee-conner/ and www.linkedin.com/in/leeconnerjdmba.