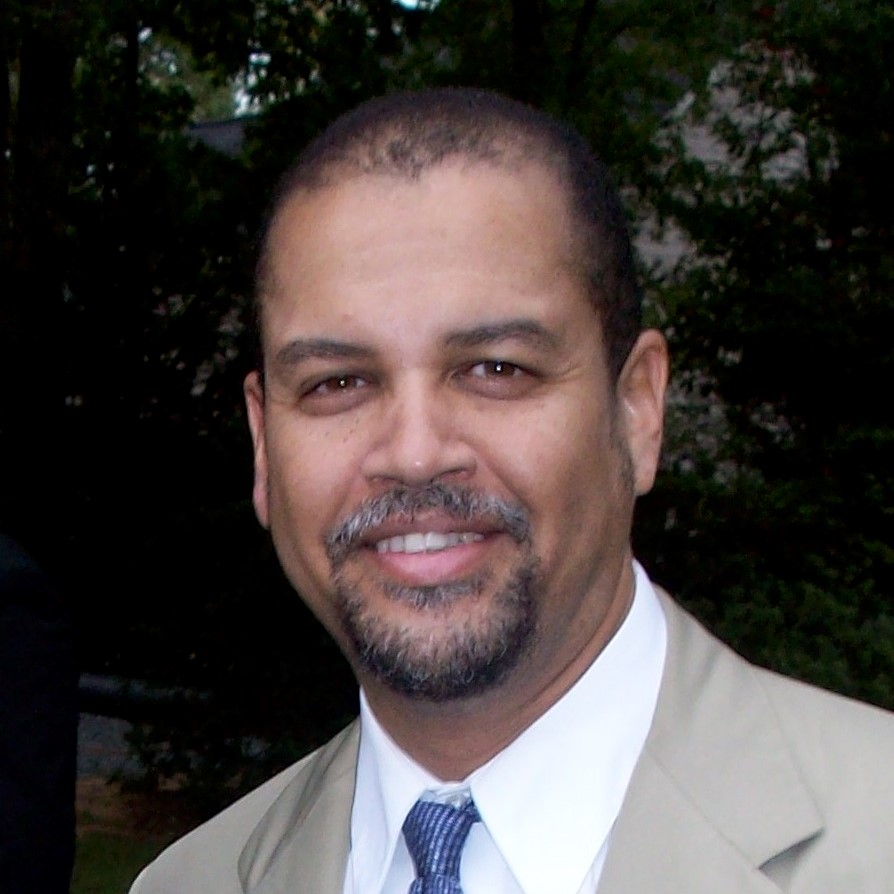 Henry Foust attended GS in 1974 for Social Science. After graduating

School and for 35 years also served as Student Council Advisor. During

activities. A life-long member of Maxwell Chapel AME Church in the Snow

and the Z Smith Reynolds Advisory Panel. In 1997 he received a William

boards including Chatham Habitat for Humanity Board, NC Assn. of

Student Councils and Beulah Retreat and Conference Center. He

and still has several 45+ year friendships.