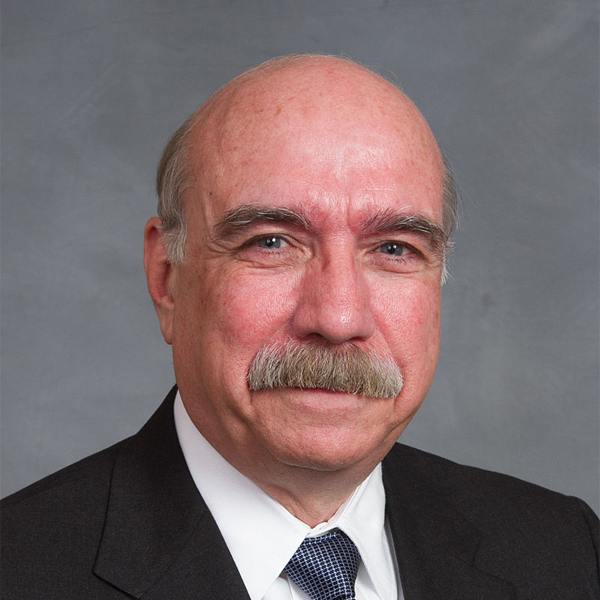 Dan Clodfelter resides in Charlotte, NC. A former member of the Charlotte City Council, Dan represented the State's thirty-seventh Senate district, which includes Mecklenburg County, as a member of the North Carolina General Assembly from 1999-2014, when he was appointed interim mayor of Charlotte. During his time in the Legislature, Dan served as co-chair of the Senate Finance Committee and as chair of the Judiciary One Committee. Dan is currently serving as a member of the North Carolina Utilities Commission.  He is a trustee of the Z. Smith Reynolds Foundation and is involved in many other community and non-profit organizations throughout the state.