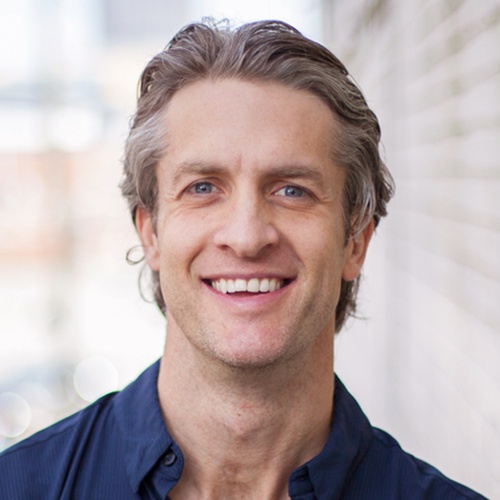 Penn Holderness is a 1991 GSE Alum (Choral Music).  He's a Durham native and a graduate of Durham Jordan High School, and The University of Virginia.  He spent 20 years in Sports and News Broadcasting with stops in Colorado, Florida, and New York before returning to North Carolina.  In 2013, Penn left the Broadcast world and began creating Digital Social Media content with his wife, Kim.  They founded Greenroom Communications, where Penn helps write, direct, and produce national ad campaigns for companies like FOX Entertainment, Netflix, and Velcro International.  Penn and Kim also founded Holderness Family Productions, producing musical and comedic content surrounding their own family life.  HFAM now has over 5 million followers and nearly 2 billion video views worldwide.  Penn and Kim also recently wrote a book about their relationship called "Everybody Fights".  They live in Raleigh with their children, Lola and Penn Charles.  Penn is thrilled to be part of this organization, as his experience at Governors School is a big part of who he turned out to be.