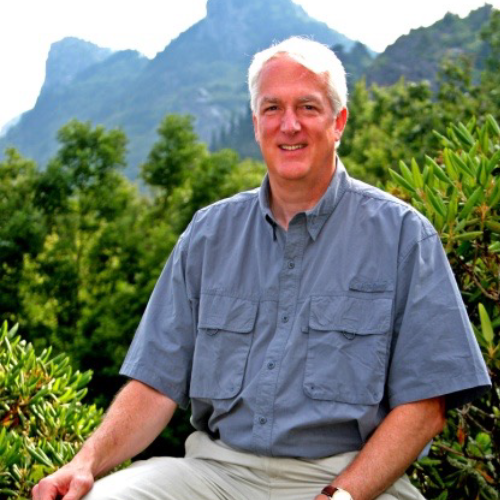 Penn Dameron, a Marion, North Carolina native, is an alumnus of The Governor’s School Class of 1967. He was a Morehead Scholar at The University of North Carolina- Chapel Hill, where he earned both his undergraduate and law degrees.

He has served as the Executive Director of two nonprofits, and for a combined thirty years was a successful Trial Lawyer and Superior Court Judge. Currently, Penn is an Assistant District Attorney working in the Superior Courts of Avery, Mitchell, Watauga and Yancey Counties. He currently serves as Treasurer for the Governor’s School Foundation.