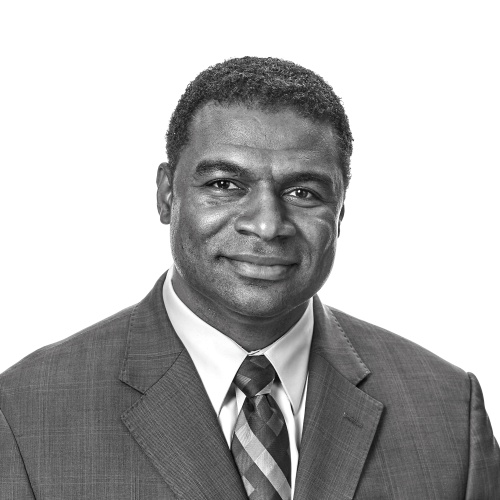 Eddie Pearson attended GSW during the summer of 1987 in Spanish. He graduated in 1989 as valedictorian from Westchester Academy in High Point, NC. He went on to attend Wake Forest University and graduate in 1993 with a B.S in Business. He started his career in the forest products industry with the S.D. Warren in Boston, MA and after they were acquired by the South African company Sappi he covered the Florida market. In 2007 he eventually assumed responsibilities for managing the northern sales team from Virginia to Maine out of New York. In 2011 he earned his Lean Six Sigma Black Belt from the University of Texas, Arlington and worked on quality improvement projects out of their North American corporate office.  He and his wife Robin W. Pearson (GSW ’88) and their 7 children were ecstatic to have the opportunity with Sappi to return to NC in 2018 and they have no plans on leaving “home!”